The Pagani de Marchi philosophy has always been to produce high quality wines, which are an expression of the terroir and respecting the territory. Only 5 hectares of vineyards has allowed us to carry out an almost “artisanal” work, thanks also to the constant presence in the vineyard of the operators, who have been working here for years. The presence of an archaeological site gives the company a particular charm, as if the property kept secrets and knowledge in the soil, which it then returned over time through its fruits, thanks to the work carried out in full respect and in harmony with nature. 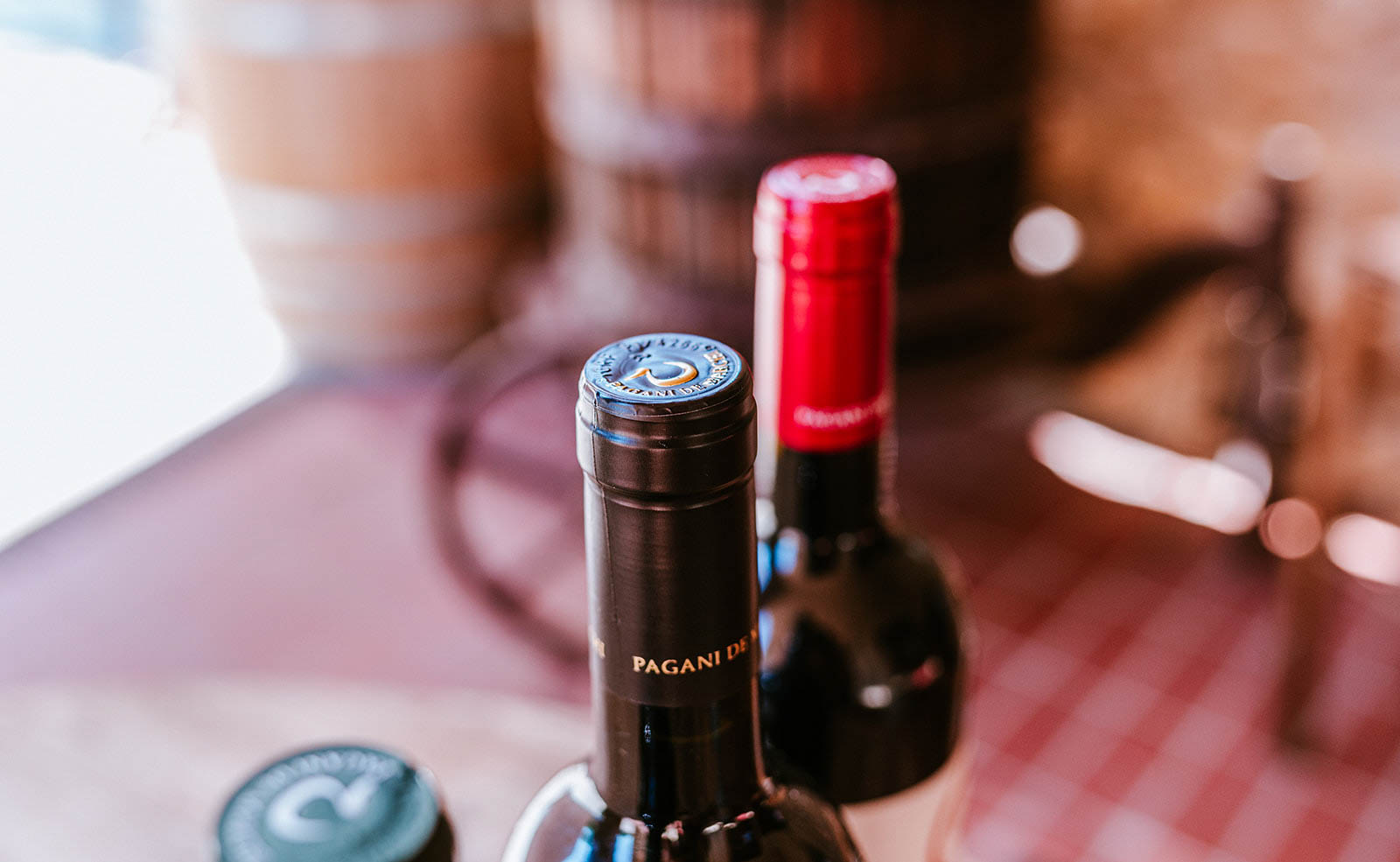 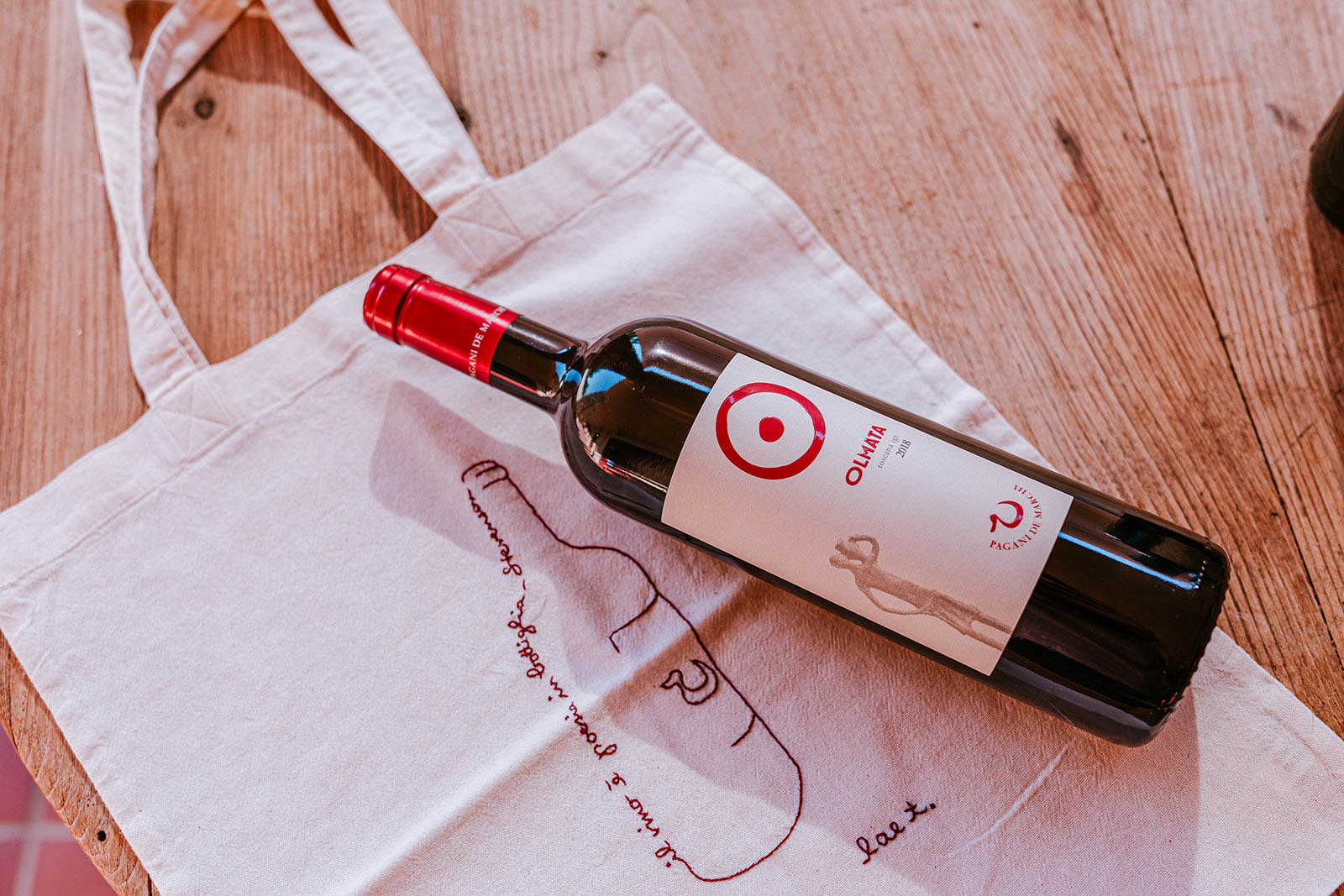 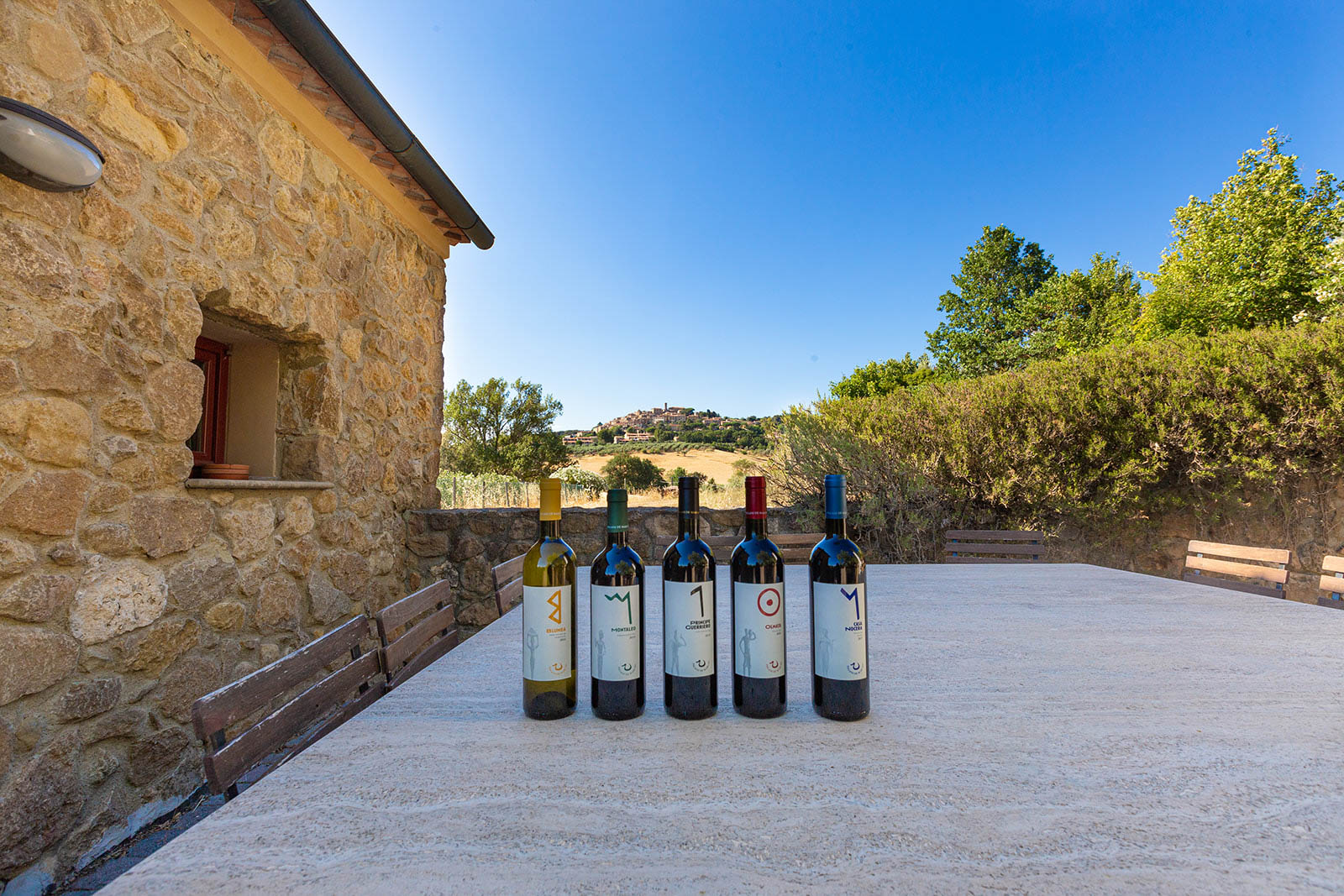 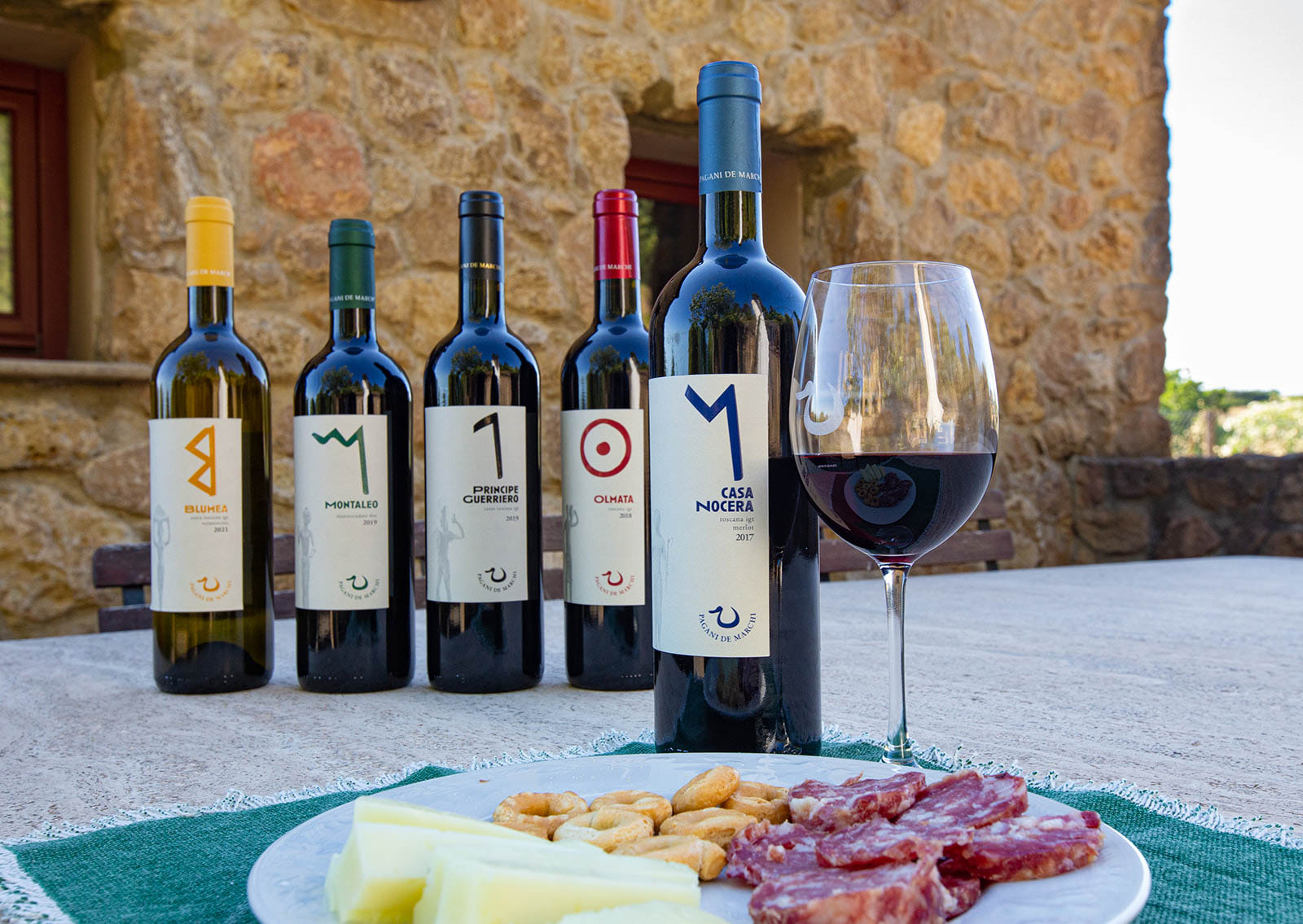 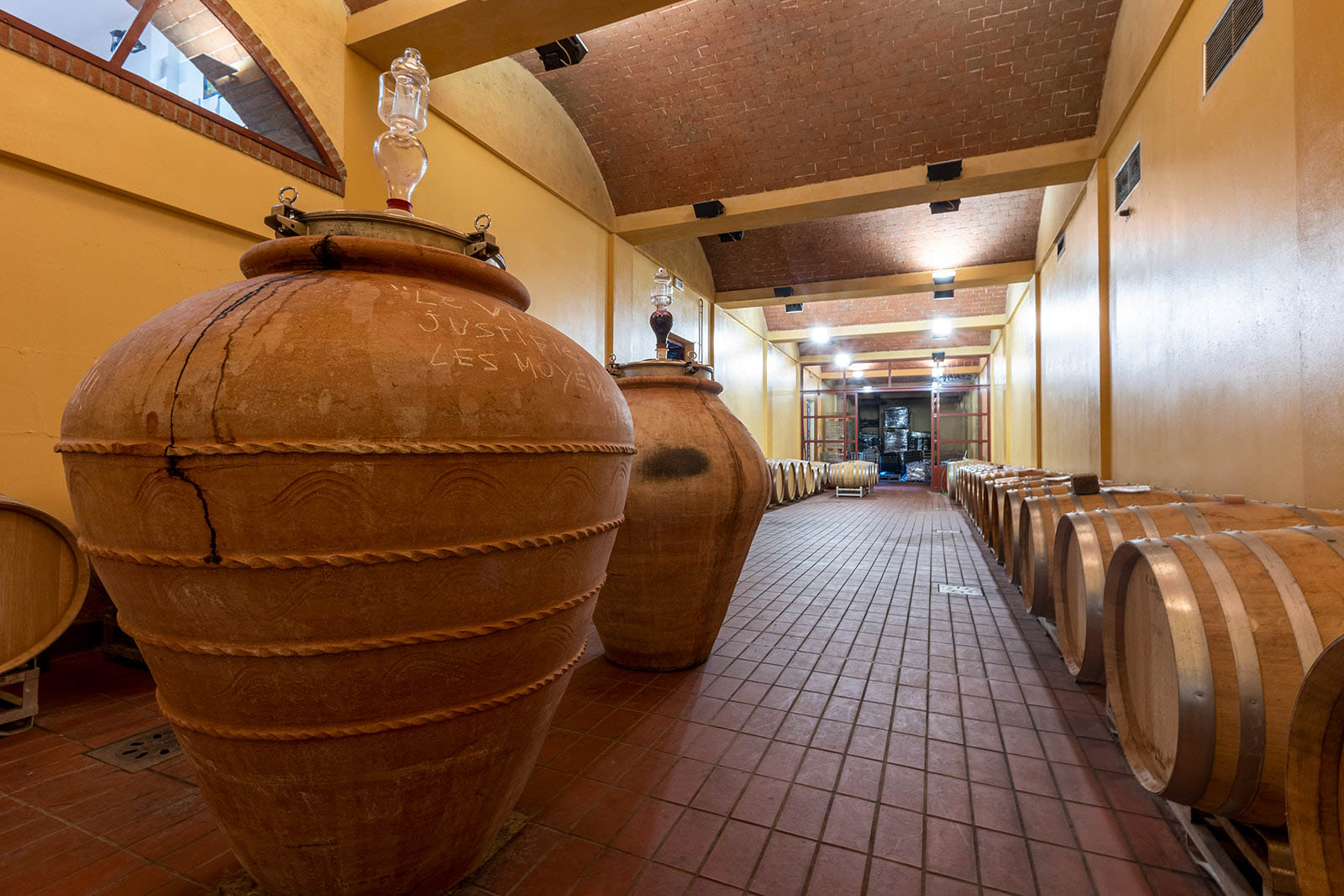 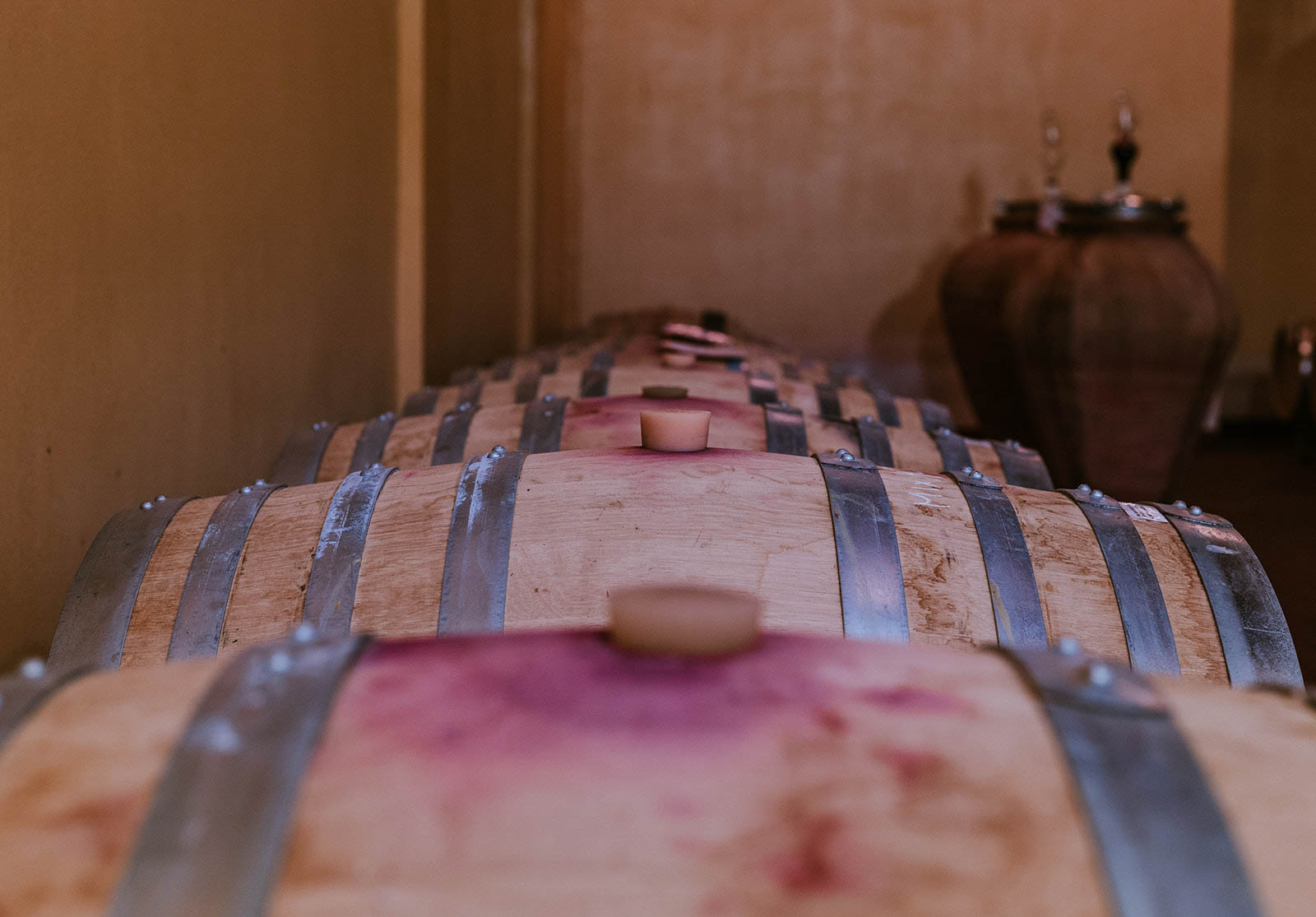 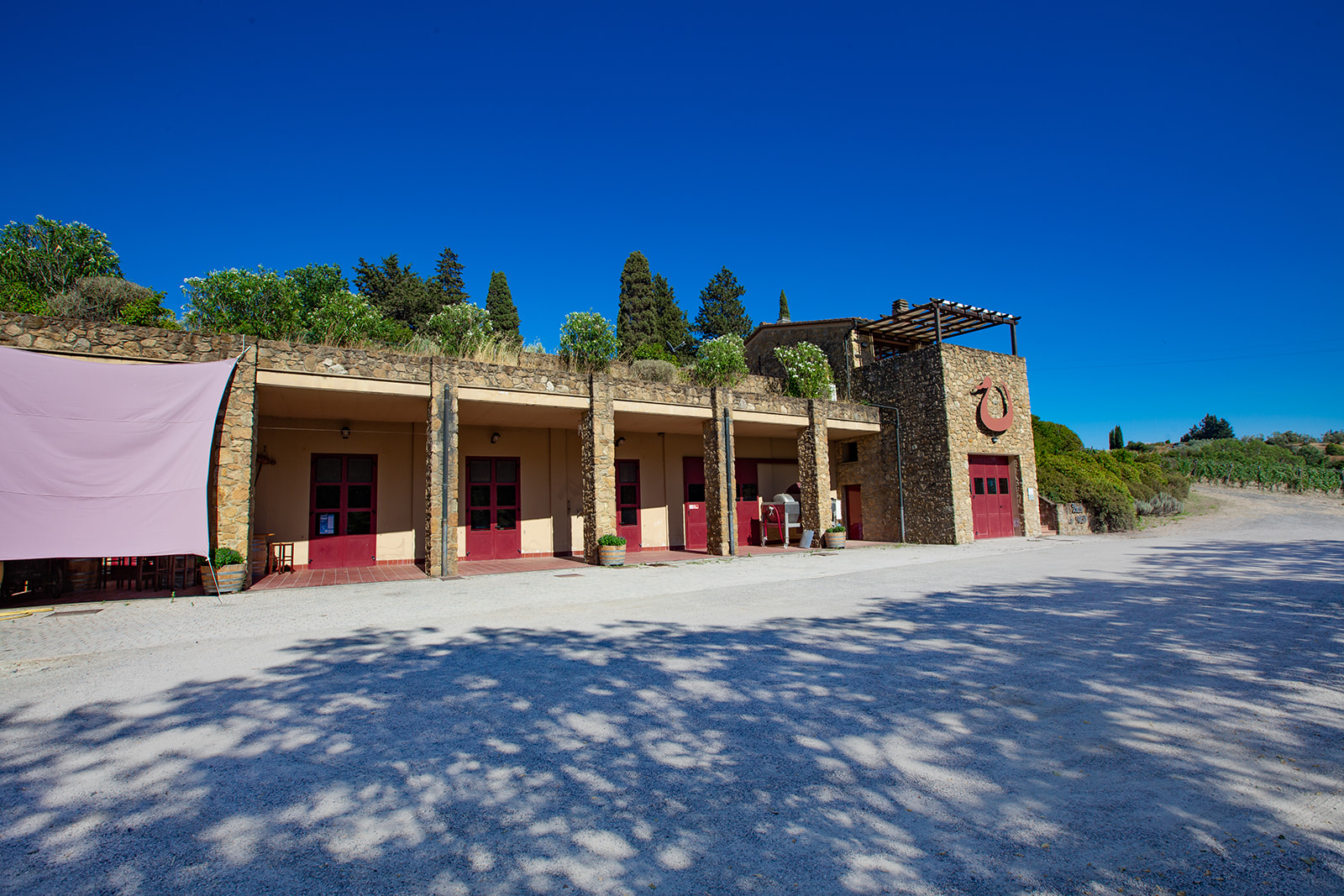 The Pagani de Marchi winery was founded in 1996, when the owner Pia Pagani de Marchi originally from Lugano in Switzerland, together with her husband decided to plant some vineyards in Casale Marittimo in the province of Pisa on the farm she had bought in the early 80s as holiday home. Originally cereals were grown in the surrounding land, but the passion for French wine pushed Pia and her husband to embark on a new challenge: that of producing high quality wine in their own land. Although already in Etruscan times, as is easy to predict from the finds found on the farm, these areas were intended for the cultivation of vines, in those years there was no winery in Casale Marittimo; no one had dared to plant vineyards. The harvest generally begins in the first ten days of September for the Merlot, in the second ten days for the Vermentino, in the third for the Sangiovese and in the first days of October for the Cabernet Sauvignon. After a careful selection of the bunches at the time of harvest, the grapes are brought to the cellar for vinification. The maceration of the grapes takes place in steel tanks of 50 hl with temperature control. Traditional pumping over is done manually, fermentation is spontaneous without selected yeasts. The advice of the oenologist Attilio Pagli, present since the company was founded, has given a precise imprint on the quality and personality of the wines produced. In addition to wine, the company produces fabulous cold-pressed extra virgin olive oil, obtained from hand-picked organic olives in the first days of October. The varieties present are: leccino, frantoio and lazzera.

One of the discoveries made in the archaeological site suggests that the cultivation of vines in the area was already carried out at the time of the Etruscans, more than 2500 years ago. In one of the present tombs, attributed to a wealthy person called ``Warrior Prince``, numerous tools related to the cultivation of vines and wine were found, as indispensable tools for the afterlife, for someone who was certainly a lover of good wine. The name of the company is linked to the family of the owner Pia Pagani de Marchi, originally from Lugano in Switzerland, who bought the Podere in the early 80s with an annex of about 8 hectares in the municipality of Casale Marittimo in the province of Pisa, a few km from Volterra, as a summer holiday home. Originally the land owned was cultivated with cereals. However, the owner and her husband, given the passion for French wines, caressed the idea of being able to produce their own wine, and in 1996 they planted the first vineyard. Thus was born the first real winery in the Casale Marittimo area. The discovery of the archaeological area is due to a chance event. Thanks to the archaeologists it was then possible to reconstruct the story of the Warrior Prince who is also depicted in the first wine produced by the company since 2001. Among the various artifacts found, now housed in various museums, to which the company is then linked indissolubly, there is the ``psychopomp``, a bronze duck belonging to the prince's ax found inside the tomb, which the Etruscans considered a sort of good luck charm in war. The prince's ax was found by Signora Pia, who liked to attend the excavations. Despite the warnings of the archaeologists not to touch anything, one day Ms. Pagani saw the ax stick out of the ground and exclaimed, pulling it out: ``There's something here !!``. For this reason and also for its auspicious value in the production of wine, the psychopomp was chosen as the company logo. The cellar, built in 2001, is almost invisible from the outside, thanks to the sensitivity of the owner who took care not to deface the surrounding landscape. Since then, the company has been producing wines that have always been appreciated by the Italian and international press. Thanks also to the tenacity, dedication and hospitality of the owner Pia Pagani de Marchi, the winery has always been seen as a point of reference in the area and in particular for clubs (restaurants and wine bars) for the production of high quality wines. . In 2021 the owner decided to pass the baton to her son Matteo, who, following the family passion, wants to carry on his father's desire: to produce fine wines.

Visit to the cellar and wine tasting