Tenuta Le Colonne is the company belonging to the Bolgheri DOC closest to the sea. With more than sixty hectares of vineyards, we produce wines that respect and reflect the territory starting from our fresh and savory Vermentino through the Bolgheri Rosso to finish with the Bolgheri Superiore. 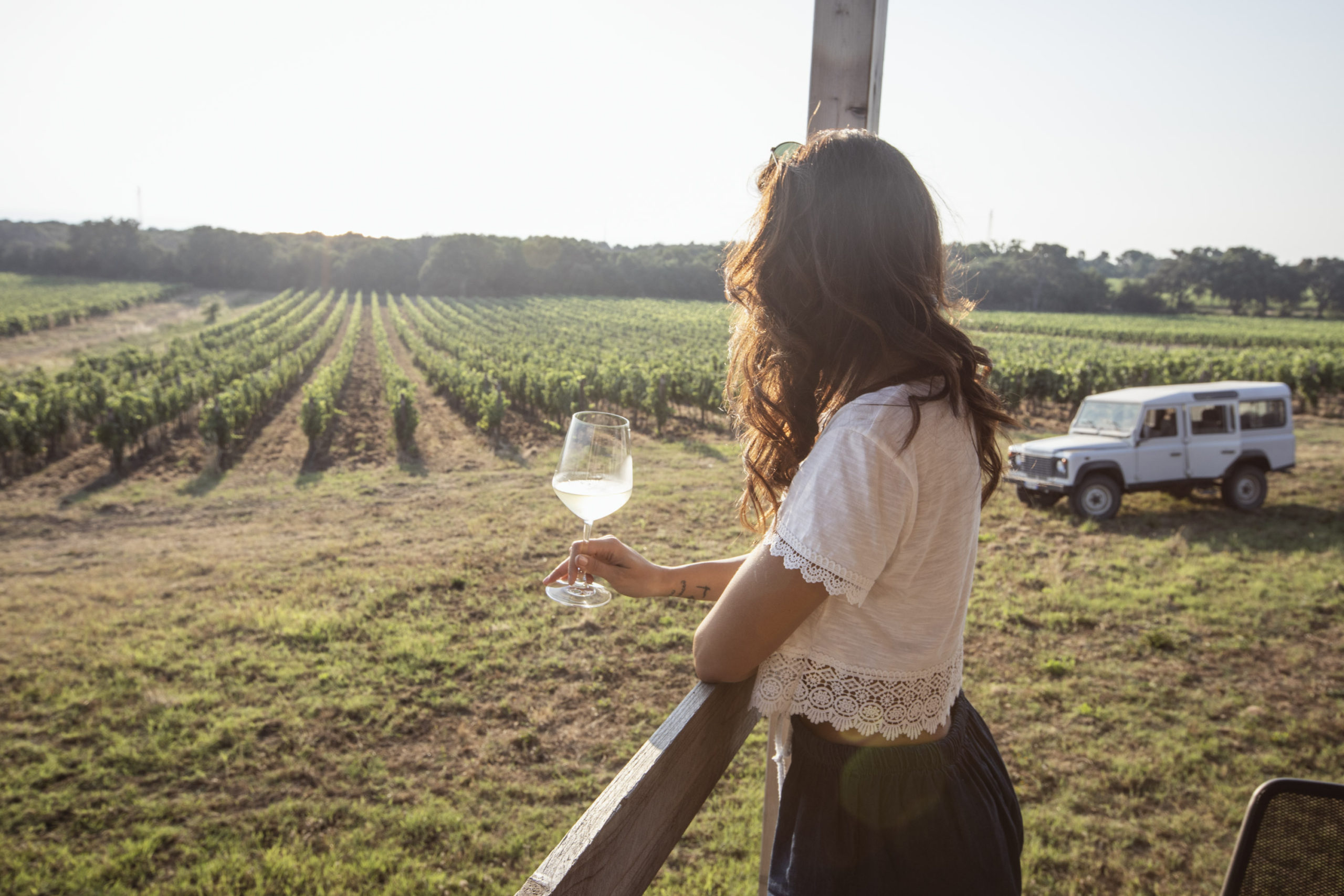 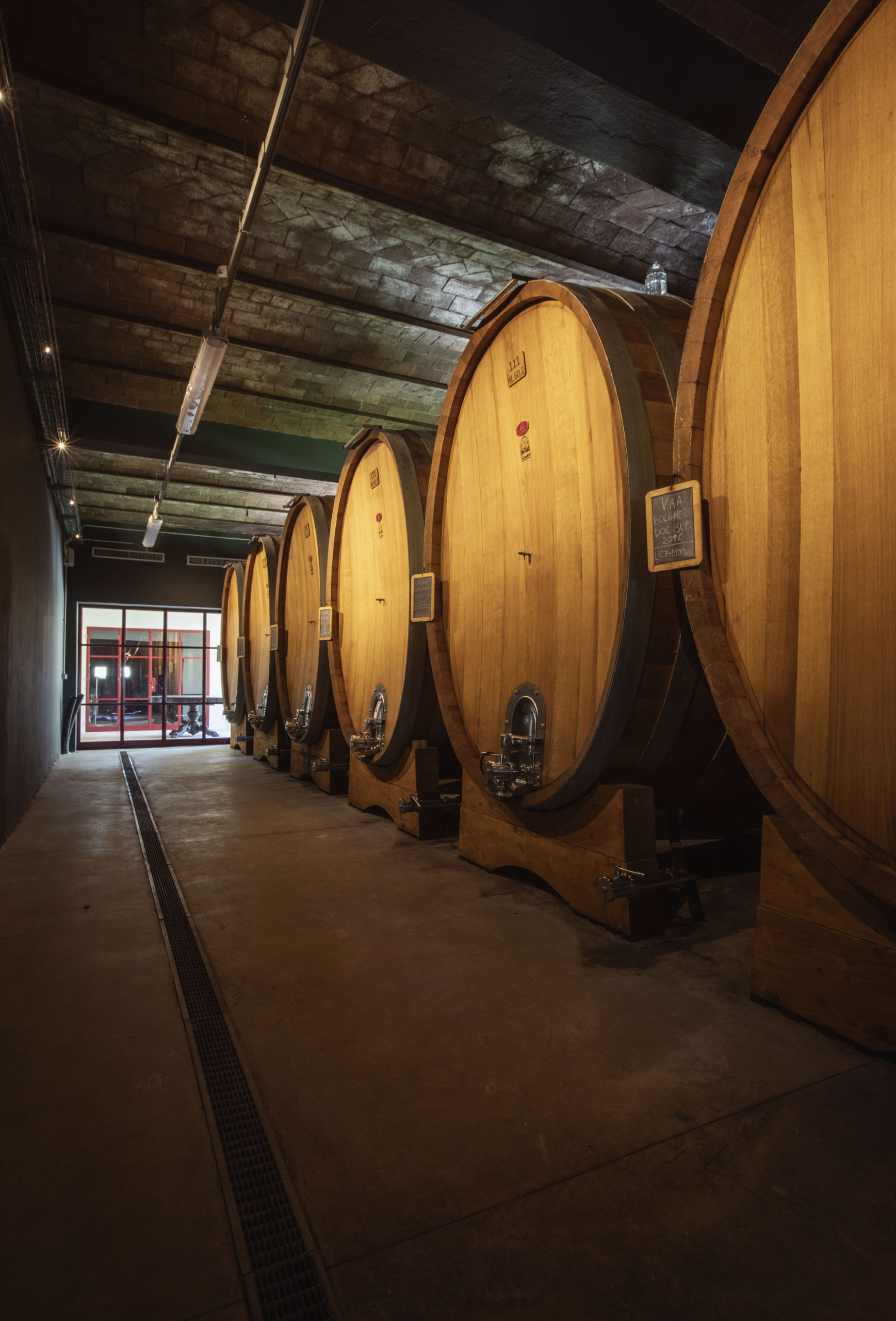 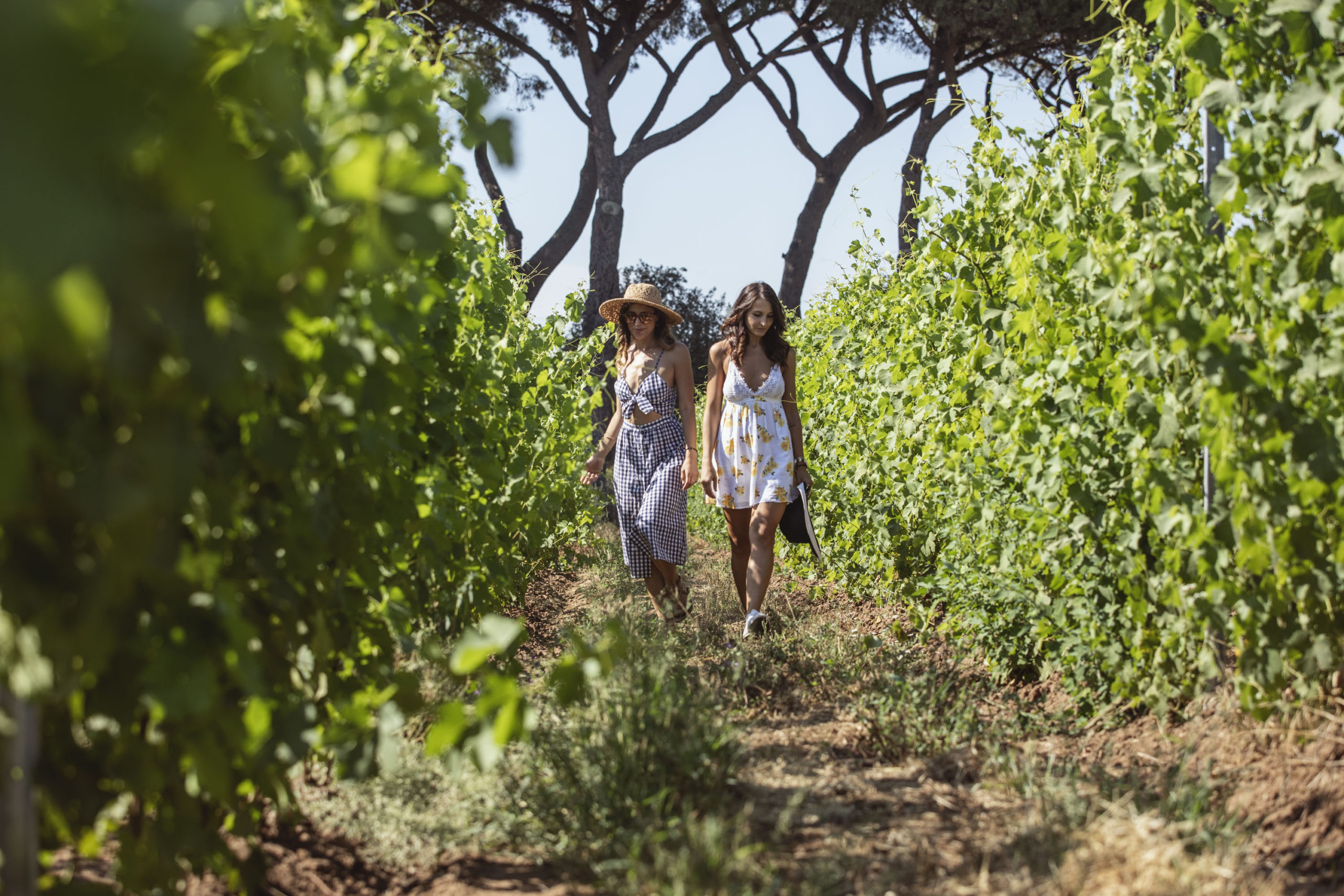 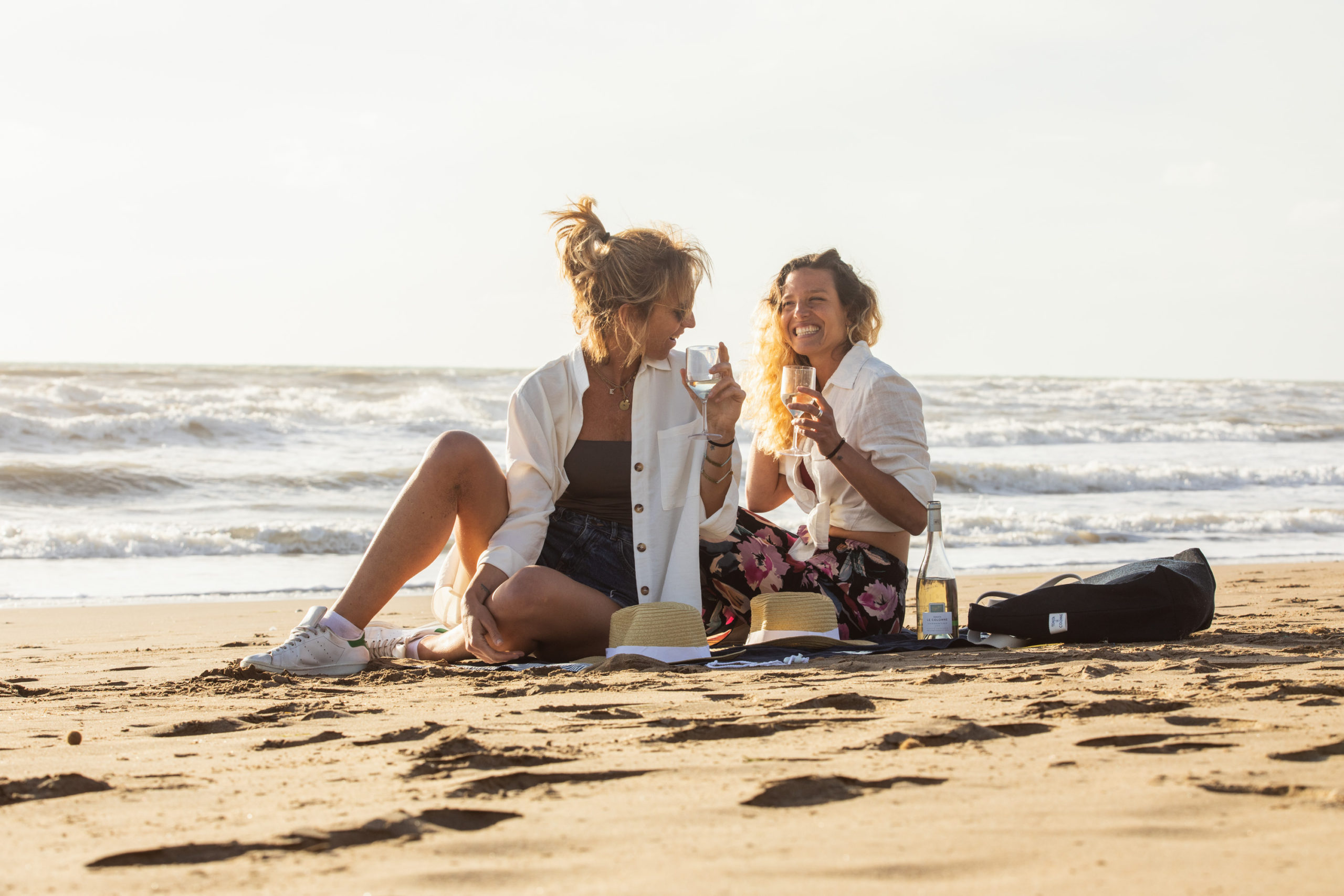 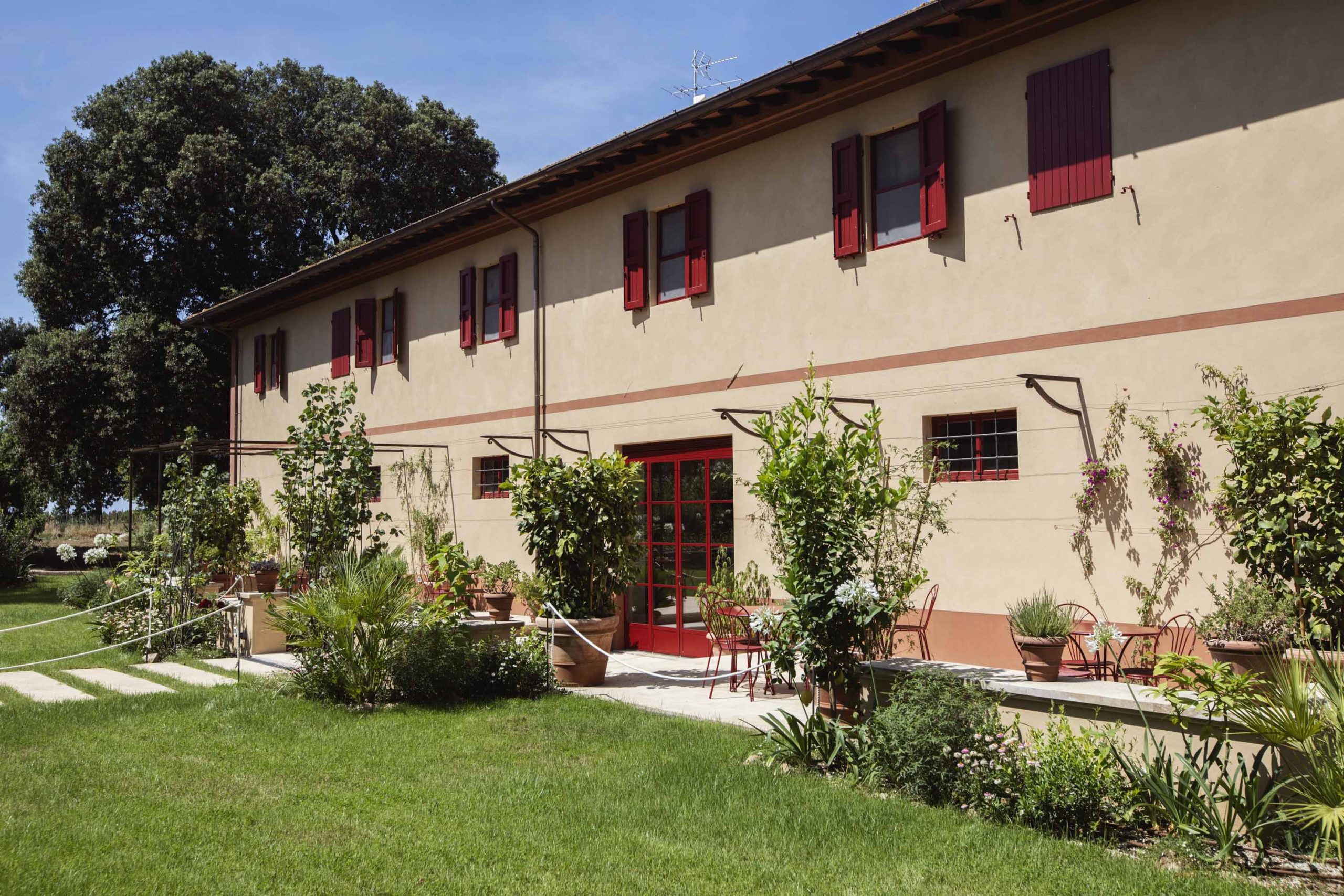 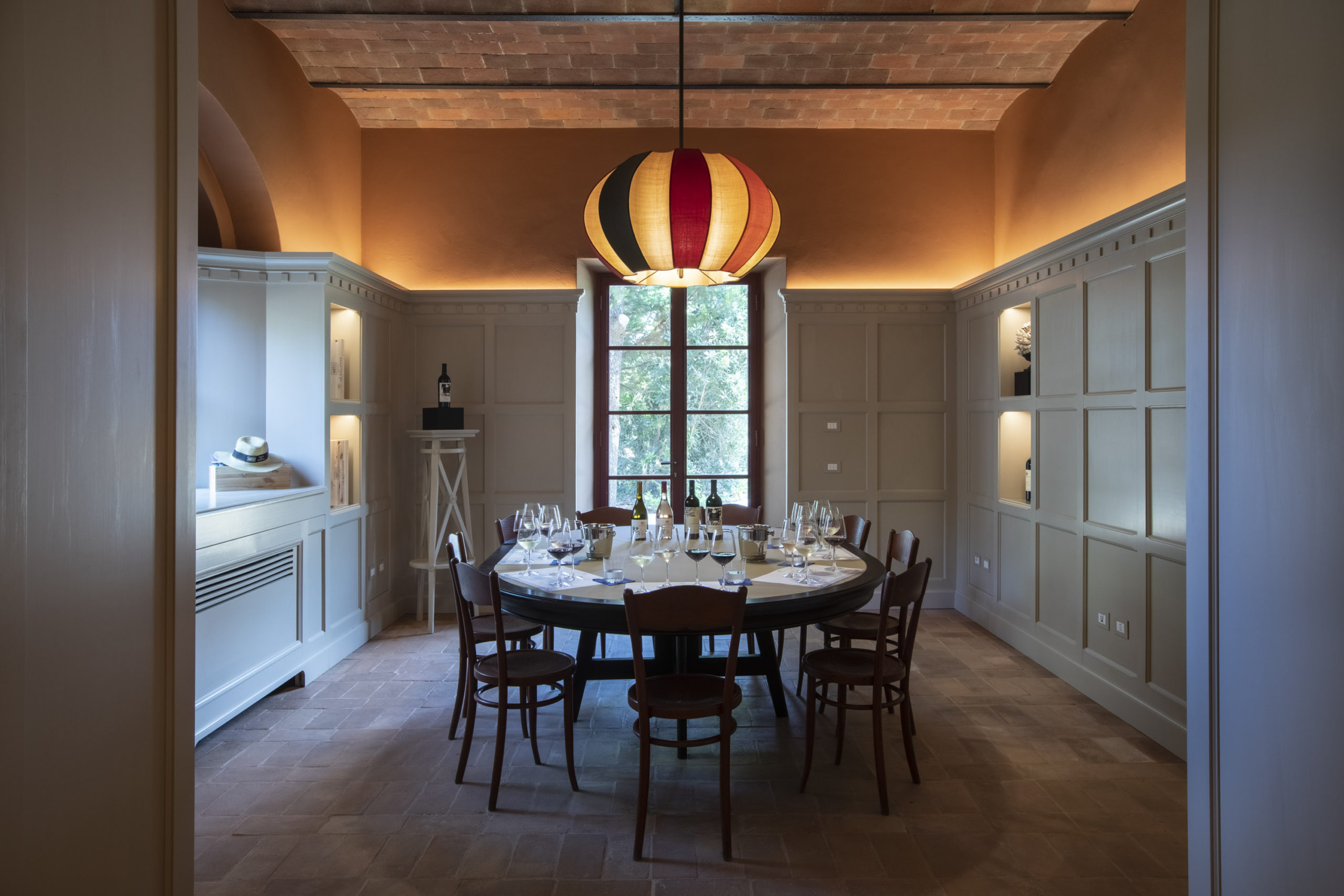 Tenuta Le Colonne was established in 2015 and is part of the large Alejandro Bulgheroni Family Vineyards Italia that owns other estates in Tuscany in the most important appellations of the territory.
The estate consists of sixty hectares planted with vines with mainly sandy soils of volcanic origin.
Tenuta Le Colonne boasts a strategic position, being the winery in the closest contact with the sea, producing wines of great balance and character, with the utmost respect for the working of the soil, thus maintaining the authenticity of the territory.